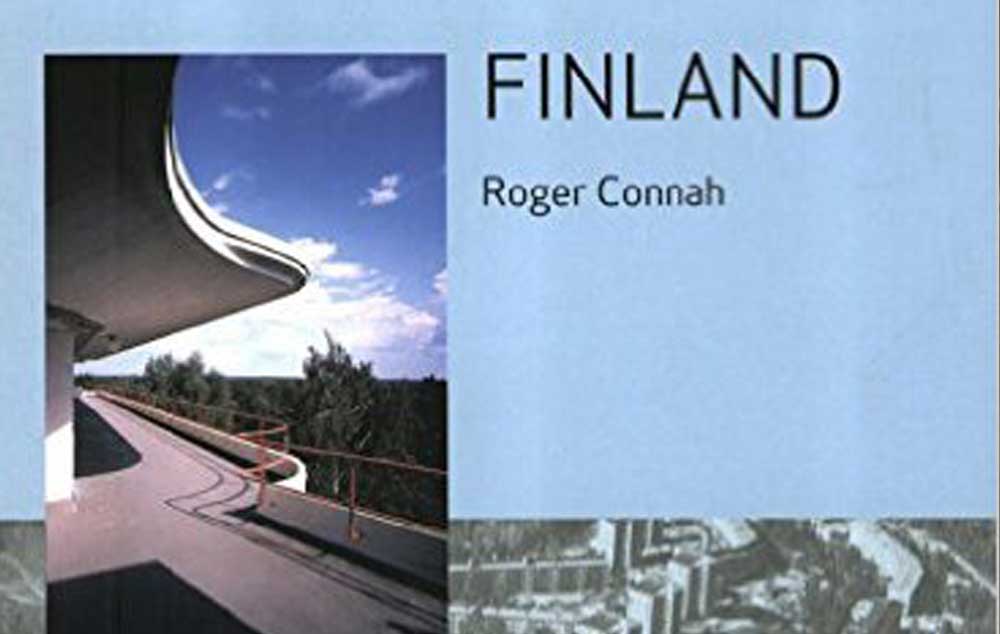 From as early as 1900 Finland, at that time ruled by Russia, was to see in architecture a political and social vehicle. Modern architecture, with the promises it held for social change and hopes for technological progress, was to become a cultural phenomenon over the course of the twentieth century. This book explores the shape of architecture from Finland’s independence in 1917 until the present day, and how the ‘modern agenda’ became a blueprint to advance the nation’s society and define its identity. Roger Connah assesses the work of well-known heroes of Finnish architecture, such as: Reima Pietila, Juha Leiviska and ‘modern master’ Alvar Aalto, as well as many other less familiar figures whose contribution is little known outside Finland. He discusses developments in architecture in relation to the culture and politics of the new independent Finland, as well as parallel movements in the arts, and also surveys the early part of the century, as Finland came into its own as a new nation state. He examines the rationalised developments of the 1930s, the ‘organic’ and vernacular tendencies of modern architecture, and how some of modernism’s devices were combined with a particular Nordic sensibility. He also looks at the reconstruction and urbanisation of the post-war years, the use of industrial building methods and prefabricated materials, the ‘golden age’ of Finnish modernism in the 1950s, and the developments thereafter. Connah also considers how architecture has been publicised in magazines, galleries and through exhibitions. By the end of the twentieth century Finland had transformed itself into a modern industrial economy at the cutting edge of the world, and its buildings continue to be regarded as exemplary modern works. Roger Connah assesses Finnish modern architecture’s relation to the broader cultural and political conditions of Finland and modernity at large, making this study crucial to our understanding of Finland’s place in architecture and in culture today.