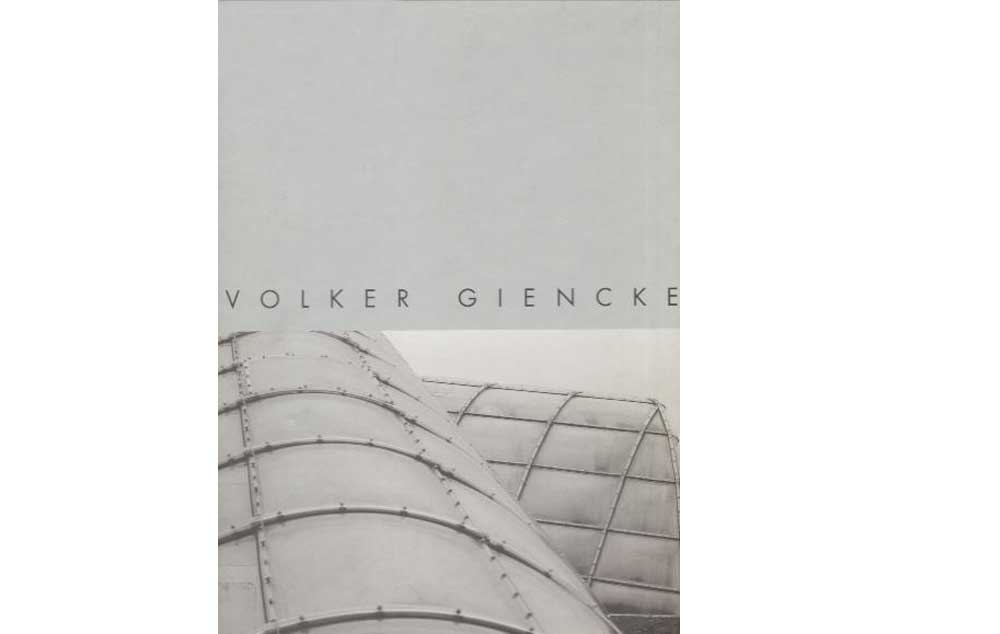 Architecture, at best invention, occasionally ecstasy! It was after a symposium entitled “The Ethical Function of Architecture”, sitting in a guest house in Briol in the Dolomites with an assorted group of architects and philosophers, that I realised how inappropriate it might be for me to attempt an introduction to the architecture of the Carinthian-born architect Volker Giencke. Giencke had in fact telephoned me and suggested, even though I was about to retreat to open the first Hotel Architecture in North Wales, that I make the journey to Austria (once more!). In a way I felt something valedictory in the trip, a feeling which passed over to the Symposium. I was reminded of V.S. Naipaul’s chapter called The Journey from his novel, The Enigma of Arrival. In it Naipaul oscillates between his organisation of “material” in his past and from his past, and the way his narrative could be managed for the present. Tracing, carefully as ever, Naipaul manipulates the narrative of the work and page, thereby revealing the distance between man and writer and the way another type of “literature” eventually closed this distance. Was I about to close the distance between the man and the architect and arrive, unenigmatic, at the secrets of the pure Giencke? Doubtful.

I remember sitting in the Café Thalia in Graz in 1990. It was around the time architects were being coerced into camps of various sorts. Deconstruction was hitting the New-Modernist fan and reaching the suburbs of the globe, Post-modernism had pushed for more carnival than it could muster. The juvenile thrill of pulling things apart and putting them together again, and the politics of architectural despair, slowly invited a renewed responsibility for architecture and the profession. Legible architecture for Richard Rogers, flawless, concessionless architecture for Norman Foster, undecidable and generative for Peter Eisenman, innovatively anguished for Daniel Libeskind, off-the-wall for Rem Koolhaas and carnivalesque for Frank Gehry. Big ideas were symbolically achieved. Public architecture was to become a billboard and the search for the encyclopaedic thrill specific to each architect ought to have cautioned us. Architecture was watching over us more than we ever knew!