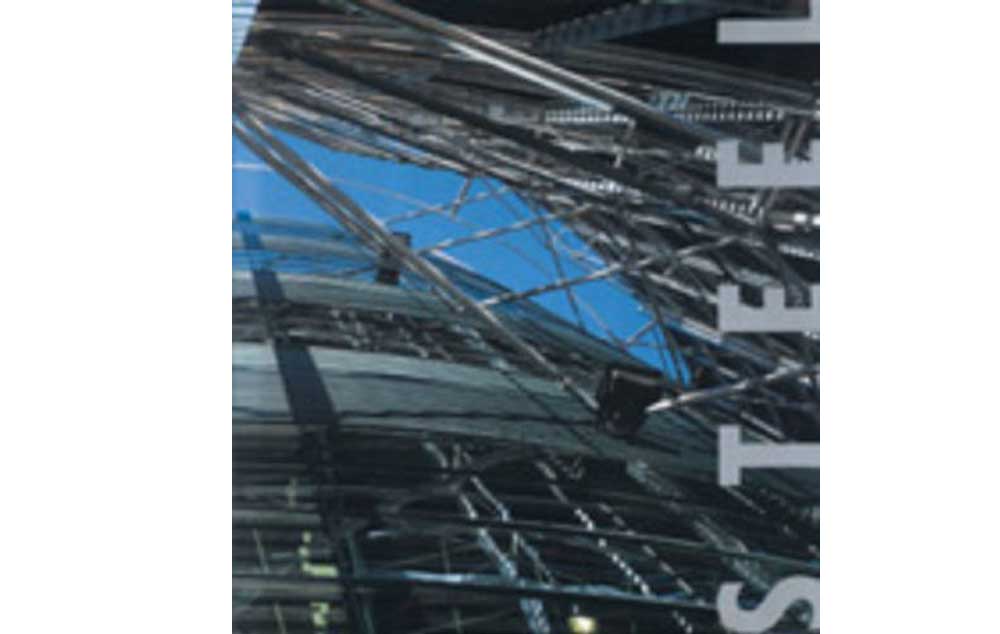 Steel Visions is an impressive book, visually presenting the very best of Millennium steel architecture in Finland including buildings by some of the best-known Finnish architects, whose skills have raised the standard of Finnish steel architecture to the highest international level. Steel is a high-tech, urban material which, only recently, has begun to fit the acceptable image of Finnish architecture, but which nonetheless forms a visible part of our built environment. This set of four-colour photographs illustrates the achievements of steel construction and steel architecture over the last few years and brings out the enormous technical advances that have allowed a lasting, but almost ethereal steel and glass architecture to come into being.

In the accompanying essay From Visions to the Visionary the architectural historian and writer Roger Connah explores the continuing development of steel architecture in Finland whilst at the same time offering a pluralistic polemic in defence of the use of this challenging material. The critical alertness of the article examines the essence of steel construction, its image and the technology behind it, both from a universal perspective and as a part of the traditions and future of Finnish architecture and building culture.