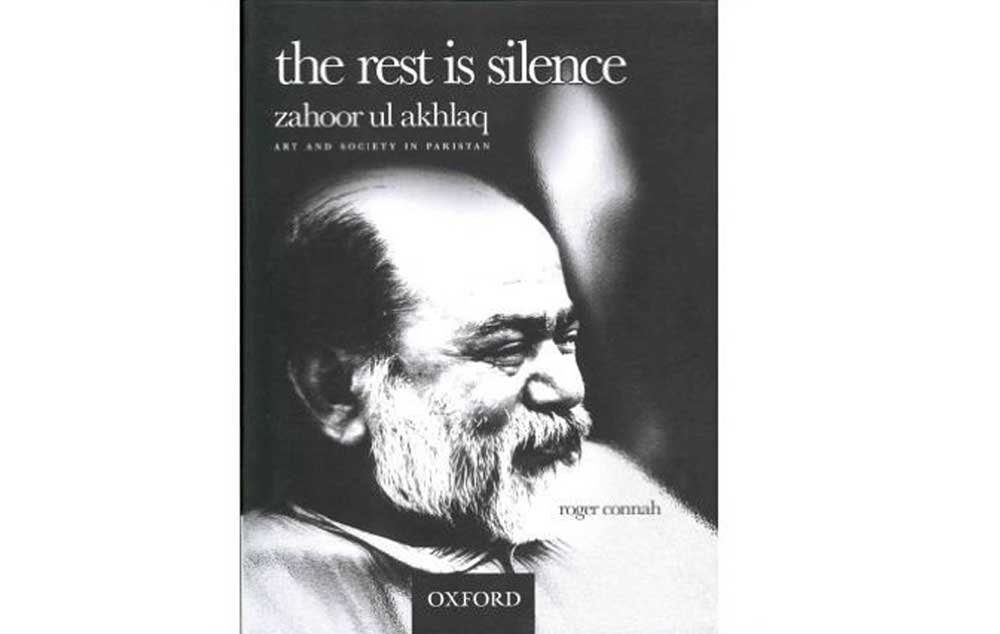 Taking off from the tragic murder in January 1999 of the Pakistani artist Zahoor ul Akhlaq, the book charts the story of this elusive artist. The more the author Roger Connah researched, the more versions of a truth emerged. Known as the “painter’s painter” within Pakistan, Akhlaq appears to have lived a life so public that it became secret, a critical fiction. A permanently picaresque figure, Akhlaq recalls those Sufi scholars from the ninth and tenth century in Asia. Beginning with an interest in calligraphy, Akhlaq searched for a vibrant cultural practice in contemporary Pakistan. As an artist-wayfarer in and out of cities like Karachi, Delhi, Lahore, Toronto, London, Montreal, Bangkok, Kabul, Teheran, Tokyo, Venice, this book begins to recount a life in flux, a life on the move, a life exploring the traditions of Islam and the dancing order of a Muslim mind. The necessity and urgency to negotiate the invasions and seductions of Modernity produce unusual reversals in his art and contemporary narratives about the society and culture.